Showing posts from March, 2013
Show all

Taking Pictures of Lightning is Not That Hard 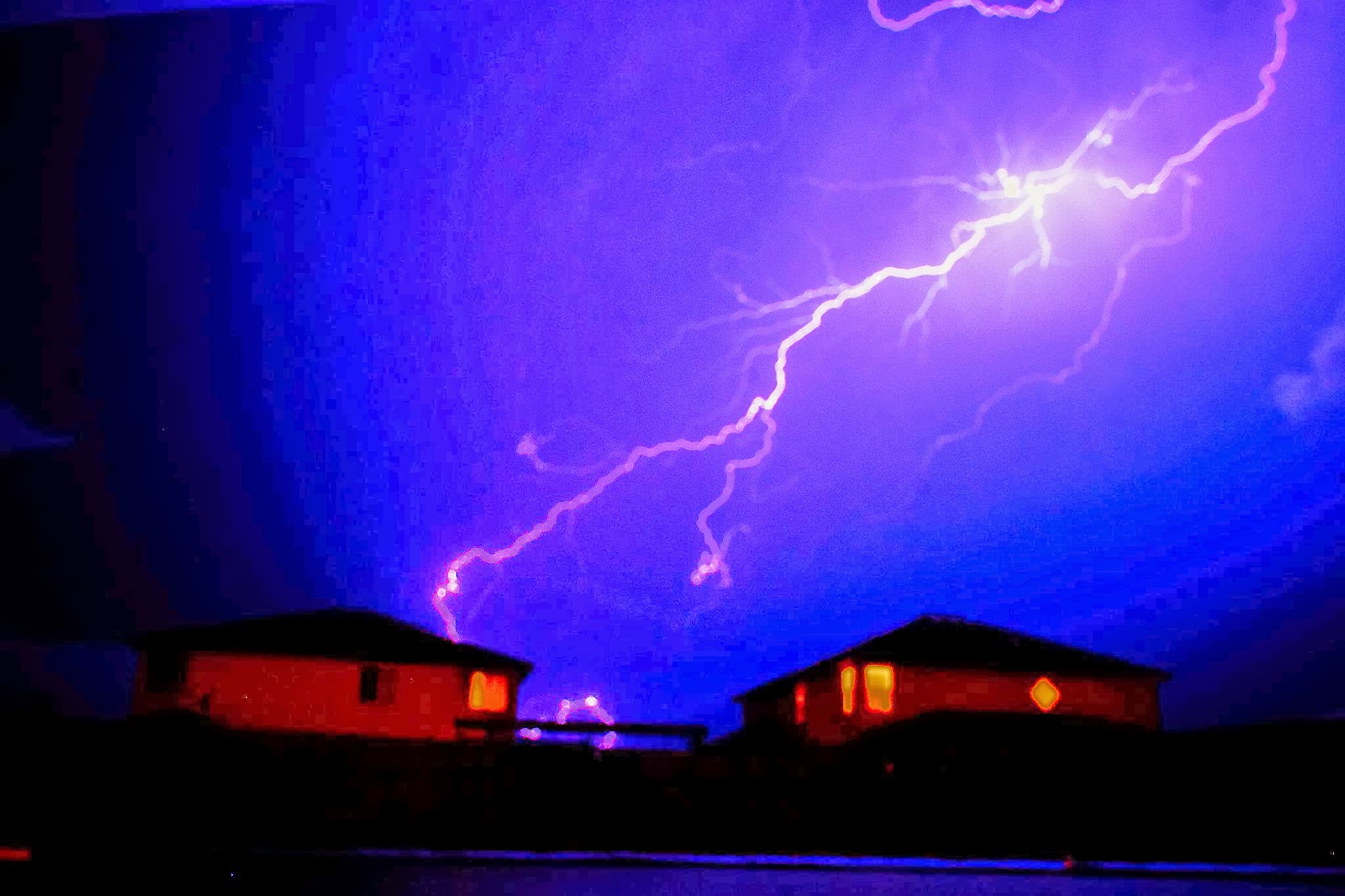 So you'd really like to take cool pictures of lightning, but think it's probably beyond your capabilities ... Well guess what? It's really not that hard. See that picture up above? I took it last night, and most of my Facebook friends really seem to like it. They are seriously impressed with my mad photography skills. Funny thing ... That picture was not planned. I'd hoped to get some thunderstorm pictures earlier in the evening, but after the sun went down I pretty much gave up and put the camera away ... until I heard the thunder. I quickly grabbed my camera, and turned the dial to manual. I set it at F11 and a 15 second exposure. Changed the focus to manual, and attempted (in the dark) to focus on the distant horizon. I then looked around the yard for a place to put the camera down. I settled on the edge of the trampoline, with a hula hoop under the front of my lens to prop up the angle a bit. I then sat down behind the camera and pressed th
Read more
More posts