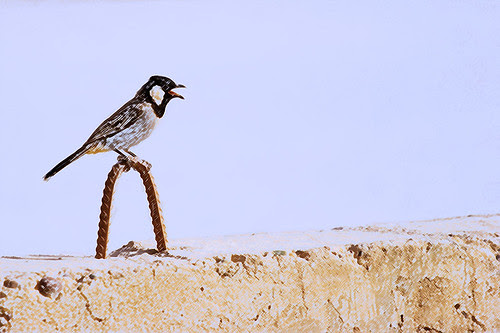 I haven't participated very much on Twitter over the past 6 months or so; since I've been gone. I have it set up through Feedburner where my posts are automatically sent out via twitter as well. Other than that, I get on it a couple of times a month, at most. To be honest, I'm almost shocked that Anybody is still following me.

I do plan to get re-engaged with Twitter after I get home next month, and have a faster Internet connection, and my cell phone. However, in preparation for my future increased use of the service, I'm going to be going through the list of people I currently follow, and unfollowing a great majority ...

Since right now, I still follow quite a few "marketer" and "gurus", I fully expect that as soon as whatever automated program they use shows that I quit following them, I will be unfollowed shortly myself ... which is fine by me ... as if those people actually read MY stuff anyway.

I plan to pare my list down to, primarily people that I know, + people who I find particularly interesting for one reason or another. Ultimately, I'd like to get my count down to following between 100 and 200 people before I start engaging more, and looking for new people to follow.

The one category that I plan to cut back the most on, is anybody who's profile says that they are a marketing and/or social networking "expert". I have one or two actual friends who fit into this category; obviously I'll keep following them. But for the most part, I've come to the conclusion that I honestly couldn't care less about what most of the "gurus" have to say ... or more likely, what they're trying to sell me.

The type of people that I DO plan to start seeking out and following more, are those who share my interests ... photographers, fellow weather "geeks", moms and dads and grandparents, writers of blogs that I actually read, etc. In short, "real" people.

Anyhow, that's my plan. If by some chance we're friends, and I accidentally unfollow you ... feel free to shoot me a note apprising me of my mistake ... I do make them from time to time ;-)

p.s. another reason I wrote this post today, is I wanted an excuse to share the bird picture that I took yesterday, then spent about 45 minutes playing around with in photoshop when I couldn't sleep last night.