My Ipod Makes Me Feel Old 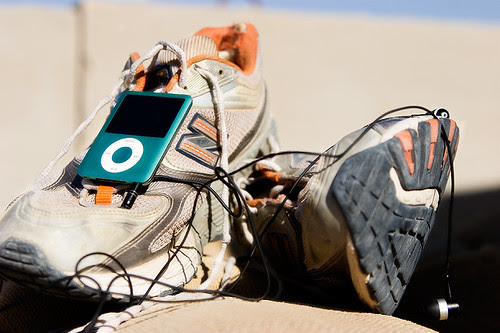 Should the realization that probably 95% of the songs currently on my ipod were recorded before the ipod was even invented make me feel old?

Ana used to make fun of me when I was at home, because I bought an ipod, but very rarely listened to it. Well since I've been here, I'm making up for it. I listen to music every day while I'm at the gym for our daily workout. Two things recently occurred to me ...

Just to give you an idea of what I'm taking about, today while I was on the elliptical machine, the shuffle feature gave me a nice 3 song in a row stretch ...

All great songs ... but all, depressingly, could definitely be classed as "oldies".

Oh well, I like what I like. I do kind of wonder though, when my son Justin is my age, will he still be listening to rap? ;-)